9 Interesting Facts About the Keto Diet 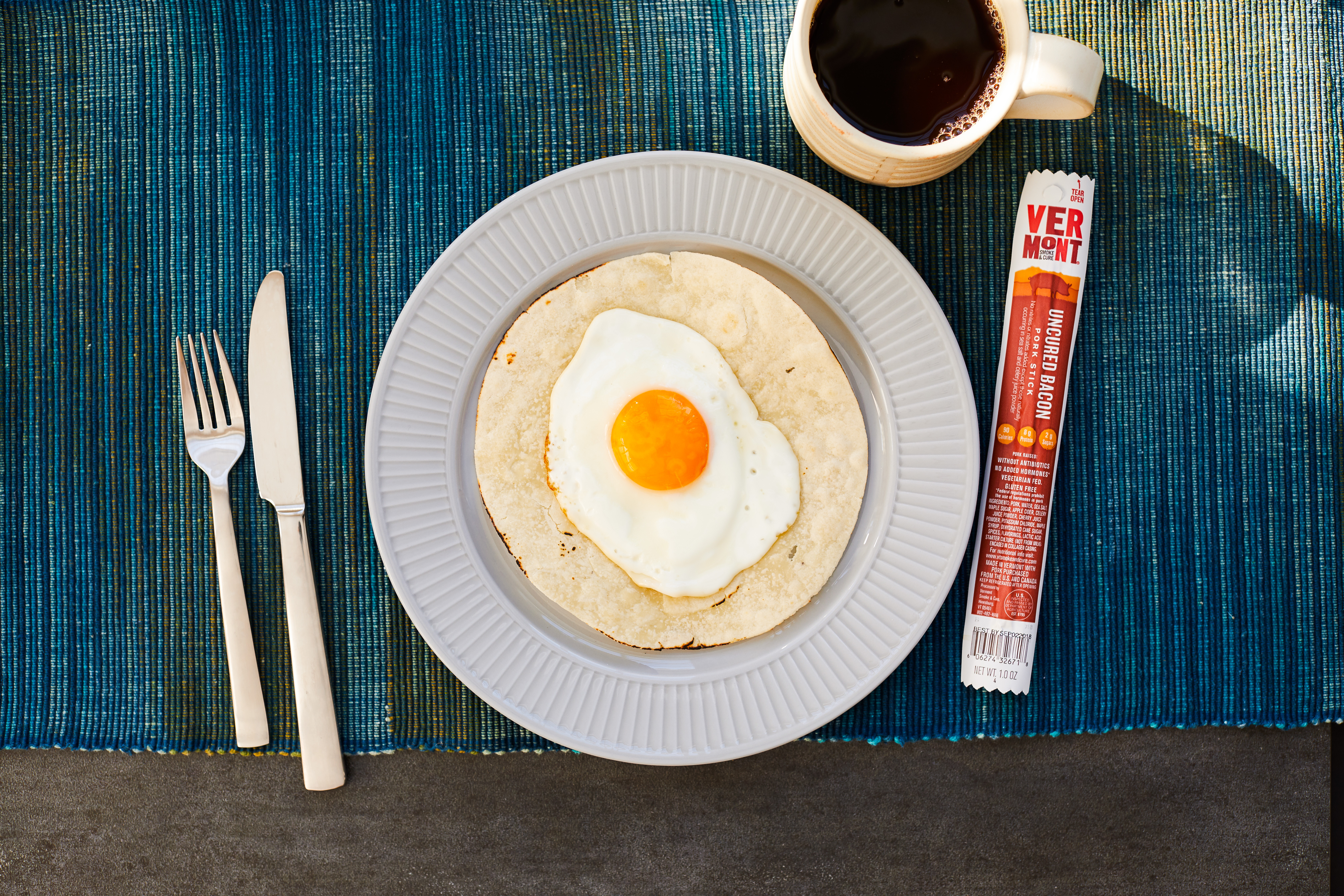 It seems like EVERYONE has been talking about the Keto diet lately, especially in our circle, as so many Keto fanatics love our Beef Sticks because they meet Keto macros, are packed with protein and low on carbs. Here at Vermont Smoke & Cure, we don’t endorse anything but a well-balanced diet, but eating fat to burn fat was too intriguing to ignore. So, we did some investigating of our own. There are tons of articles about what the Keto diet is and how to adhere to it, but we wanted to speak to real people (trainers, cross-fitters, students, moms) who have tried the Keto diet to learn about their experience.

9 Interesting Facts about the Keto Diet

The Keto diet lets you eat foods often considered unhealthy in a way that actually supports your long-term health goals. Reframing “dieting” to focus on the foods that you LOVE and can still eat, rather than what you can’t eat, can be an extremely useful way to stick to a diet.

“Food lists are not effective. People may look at those lists and think, ‘Those are my favorite foods that you’re saying don’t [eat] so I’m not going to even try.’ Or they try, then eat something [unhealthy], then beat themselves up. The more of a dichotomy we set up, the more a sense of failure, then the more people stop the plan” Dr. Lauri Wright, a Registered Dietician and Assistant Professors at USF’s College of Public Health said in a recent health.com article.

Not sure where to start? Try our Keto Cobb recipe (link out to separate recipe) and you just might be sold when you realize decadent, filling meals like this are part of the plan.

(P.S. that delicious tortilla, fried egg, Vermont Smoke & Cure Uncured Bacon Pork Stick combo at the top of the page is under 3 carbs thanks to this awesome almost no-carb tortilla recipe.) 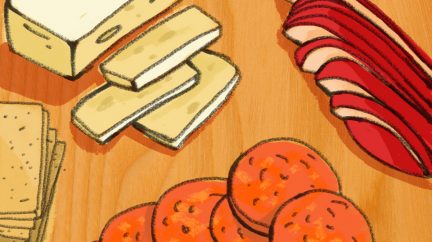 Pepped-up apple and brie is one of our favorites. The sweet flavor of apple along… 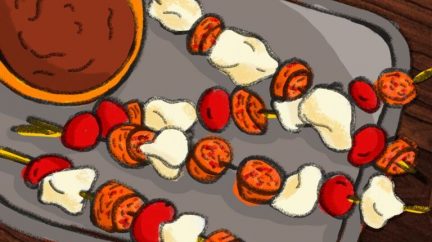 Carbless pizza night, and it’s really easy to add a baguette. This is one more… 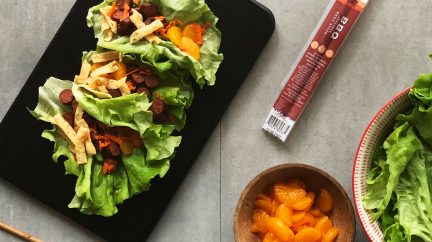